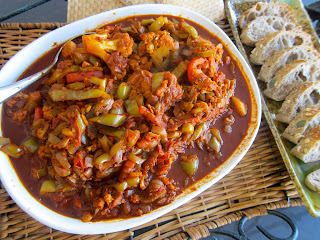 My weight still hasn't moved since the big drop between day one and day two. I'm not worried because I know I'm being honest with my calories, but it is odd that it hasn't shaded down a little more by now.

Breakfast (like yesterday) is little biscuits at 123 calories and coffee at 60 calories making 183 calories. Deducting that from my budget of 1,600 calories leaves me with 1,417, which is plenty to make it through the day without going over budget. Breakfast may be boring, but things get interesting later. I actually do some cooking.

If you are constantly losing the mental battle to steer clear of junk food, then the Mindset Diet may be for you. This is a whole new mindset. This book is packed with insights and tips to help you manage your weight and stay away from patterns of eating that promote weight gain. This is a back to basics approach, where you count your calories every day, but the latest insights into the psychology of appetite are combined to give you the best possible chance of losing weight.


Next (hours later) came a snack with a glass of wine (100 calories), toast (240 calories), and cheese (100 calories), for 440 calories. That left 977 calories, which was still plenty for the rest of the day.  I like to save my calories early in the day, and spend them in the evening.

By the way, you have to be really careful with cheese. It is even more densely packed with calories than chocolate, which is probably why people like it so much and also probably why I am having so much trouble cutting it out of my diet and going full-on vegan.

For desert I had one of the Milka choco wafers I bought a pack of the other day. That's 165 calories per wafer, and it left 812 calories, which was enough for a small meal and a little snack while I watched the second episode of the latest season of Doctor Who. I wrote a post about how much I loved it for my other blog, the sci-fi geek one.

In the end, I watched Doctor Who before eating, and during the show had a little pack of biscuits at 123 calories, leaving 699.

Then came the main even, the big meal, where I actually cooked. The meal was Hungarian tomato stew, find a nice recipe here. I put together Parmesan (40 calories), and rice (astonishingly a 2/3 full mug of rice is 800 calories). So I filled my mug to less than half, and ended up having about 300 calories of rice. Soup cubes were involved (14 calories), and one onion (44 calories), tinned tomatoes (30 calories), a bell pepper (15 calories), a fresh tomato (15 calories). I cooked it in a shallow pan in oil - and the 40 thousand dollar question was, how many calories are in a pan full of oil. In the end, I used a lot less oil than usual, at just one tablespoon for 60 calories. All in all, after a lot of bookkeeping, I worked out that the stew had about 550 calories in it. It cleaned me out, leaving just 199 calories.

Then I had another choco wafer (165 calories) as a snack before bed, meaning I had 34 calories unspent from my budget. They don't carry over to tomorrow, of course. Instead, the giant calorie counter in the sky resets to 1,600 and we start this whole process again, losing the  calories left over.

It's funny how many stories on weight you see when you have started a diet. This one is a particularly fascinating success story, about dieting after weight reduction surgery.

To end, just a reminder that the best way to support this blog is to buy one of my books. Simply go over to Amazon, or Kobo and get one. 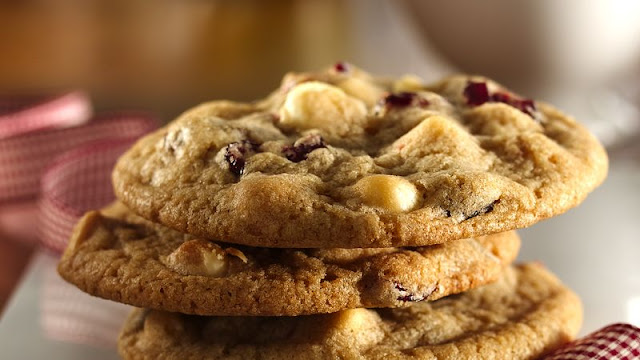 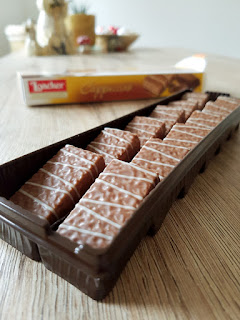